Just Some Weapon Suggestions
This topic has been deleted. Only users with topic management privileges can see it.
T
T
Ted Bunny Reply Quote

I did some research on the middle east militaries effects on Syrian and Iraqi warfare and found some different weapons from an unexpected country. It is Turkey i'm talking about. 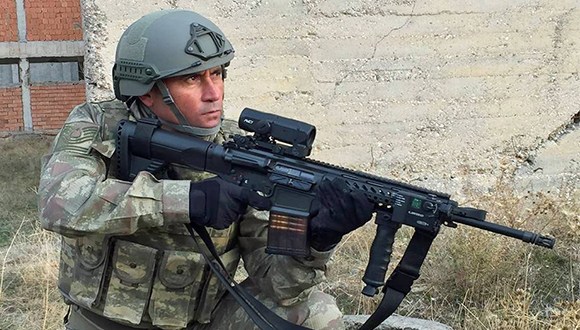 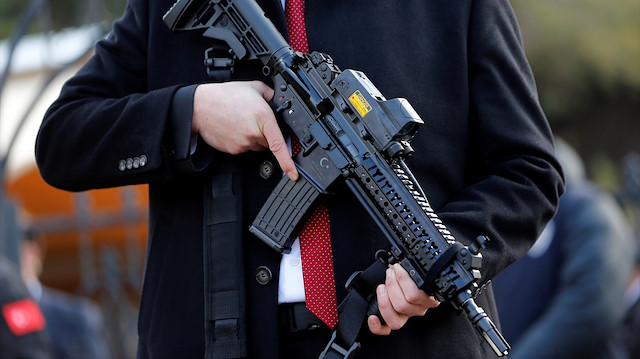 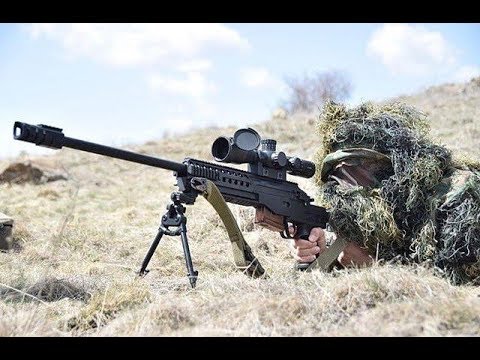 MPT-76 is very remarkable i see.Others just does the job done i guess.But in the game there are not much diversity on the smgs and the sniper rifles maybe those guns can bring some diversity to the game.

And these guns should be only available for security.