A Plague Tale: Innocence Devblog – The Rats (Part 3)
This topic has been deleted. Only users with topic management privileges can see it.

Welcome back to our devblog series! We’re unveiling a wealth of details and info about the making of A Plague Tale: Innocence, Asobo Studio’s upcoming adventure game coming 2019 to PlayStation 4, Xbox One and PC. Today, we’re excited to share more info about a “protagonist” that you can’t miss in our game: the rats!

Let’s welcome lead gameplay programmer Cyril Doillon to cover the creation of the rats in A Plague Tale: Innocence, as well as the many challenges the team had to face during development.

The Technical Challenges of a Swarm

Our initial objective was to display the maximum number of rats while having a good technical optimisation for the game. The trick is to display as much detail as possible for the rats closest to the player, while decreasing that level of detail the further away they are. It’s a huge challenge of optimisation. 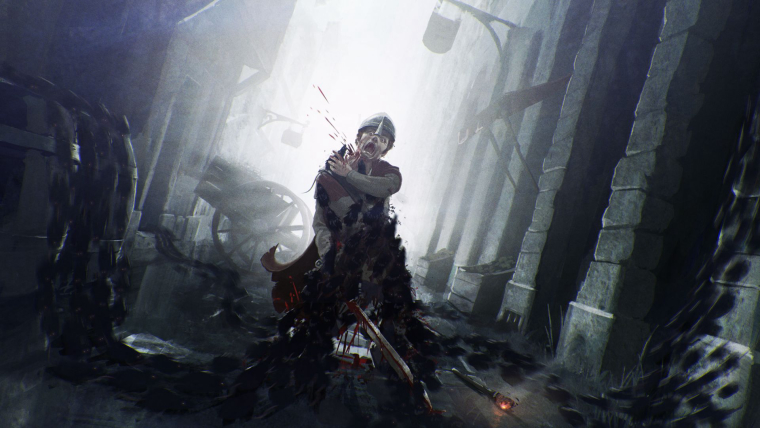 The hundred closest rats to the player are as “demanding” (requiring processor power) as the two thousands behind. We have four levels of details:

We use multi-threading at its maximum to have all of that running smoothly. Several cores in the processor are working at the same time, additionally to the AI. 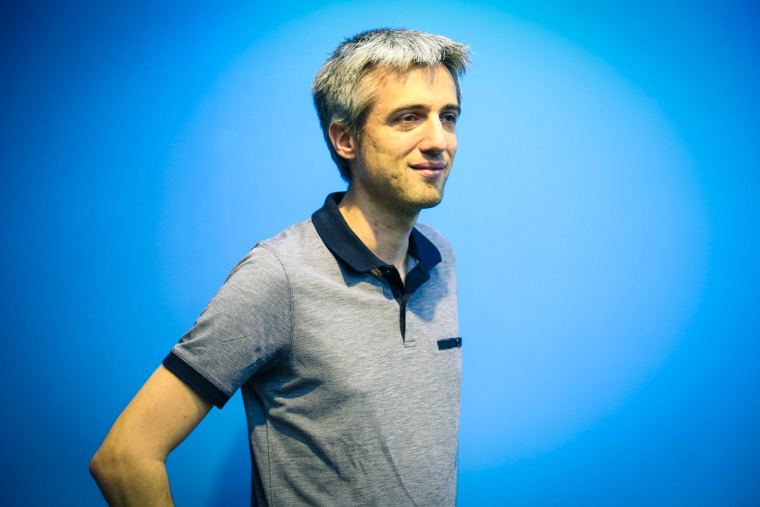 Regarding the light and its impact on the rats, we can’t manage each rat individually if we want them to react to the characters moving with a light source. We merge as much as possible the calculations of the rats for their movement and reaction to light. They all share a basic behaviour, giving us this fluid “horde” effect while still maintaining good performance.

That’s how we manage to have 5,000 visible rats in the screen. The rats behind Amicia aren’t displayed, but they’re still generated, meaning that the processor handles more than 10,000 rats at the same time.

The result feels very organic, almost as a liquid. But we didn’t design the rats as a liquid, it comes naturally from their horde behaviour. Note that scientists have noticed in the past that the movement of a crowd share some similarities with liquid behaviour, meaning it makes sense for our rats as well!

We didn’t find a lot of references to rats in video games. Existing crowd management solutions were not adapted to what we wanted to perform in A Plague Tale. Perhaps some scenes from Uncharted 3 with spiders but it was very occasional in a specific level and not as intense and grounded as we planned with our rats.

We also watched movies like The Mummy or Indiana Jones and their insects, like those in the catacombs in Venice. Generally though, there is little fictional media that achieves what we have in mind and most of our studies were focused on real life: it’s fascinating to study real rat colonies, the way they organize and how they behave all together.
We’ve also been surprised by some of the player reactions. Some get scared the first time they see the rats and stand up, others smile. We didn’t really anticipate the impact the rats could have on some players. It was really visceral.