Any New info/Pic as New Year Gift?
This topic has been deleted. Only users with topic management privileges can see it.

Since Assassin Creed Odyssey likely to force (straight) romance in the big update and that really disappoint me. Greedfall is my only hope.

Why all this gay requests? I on the contrary hope they will not esagerate and dedicate to much time in this useless direction. This is not a romance gay simulator but an adventure game (i hope).

@silaf And where I ask this game to be gay simulator? Stop the whole "Romance = Dating Simulator"

Greedfall already confirm romance, including same sex romance. I don't ask them for anything they don't already do.

I refer to AC Odyssey because they also promise for romance and player can CHOOSE to be sexaulity they want, including LGBT and player can even stay single if they want.

BUT turn out It only in main game. Since the story of first additional episode they just release have high chance to force romance on player in the next episode. They promise player and we answer by pay at hight price for editon that include addition story BUT in this addition story, they betray player by force us to romance (and in my case, they force me to romance girl, who myself & my Alexios will never feel anything to her).

Straight player choose try to understand us. Since many game Playable character usually be straight. Game with linear story usually have force straight romance. Just imagine if you live in the world that you are straight BUT every game in the world you have to play as Gay and have to romance with same sex character and even have sex scene with them.

And for game that allow player to choose their sexaulity, most of them use Romance as a tool for player to be what sexuality they want. I have to Romnace if I want to be gay. Even in fact I don't want to romace. I just want to be gay and they have many way for that. But developer use Romance for most of the time. LGBT player have no choice but to do romance in their game if they want to feel that they are what they want to be.

If I want to play Dating sim, I will play dating sim. BUT I want to play RPG game that I can be gay (romance is not necessary just give me some way to be gay).

Romance is not thing that turn RPG game to be dating sim. It's just part of ROLE PLAY mechanic. And sexuality is part of everyone character. What is problem to have romance element in ROLE PLAYING GAME.

I don't see what the big deal is about having gay options in a RPG is. If someone wants to play a straight character then they can play as a straight character. Other people choosing to pursue a same sex relationship doesn't detract from their experience or enjoyment of the game at all.

Personally I always gravitate towards a romance that seems to be the most fitting or attractive to whomever I am playing as. Gender means squat.

I think you are always best off not having high expectations for romance period.

It would be nice if we were getting some news. I haven't seen a game this far into development have this little coverage before. I hope things are still going well in the development department.

Also, I'm really wanting to know more about the companions. We know next to nothing yet. Just a picture and small summary of some of them would be really sweet! Also yes, gay romance options are super important to many people.

I believe we are getting more info in February.

@fortune86 said in Any New info/Pic as New Year Gift?:

I believe we are getting more info in February.

Just waiting for Focus to announce WHATS NEXT event.

If the game is coming out this year expect a flood of news starting next month.

I really hope that there will not be only previews but also gameplay videos.

I don't see why not, they showed a good amount of gameplay at E3.

Apparently, the what's next focus will be in April (10 and 11) > https://cdn.focus-home.com/admin/investor/communiques/24-january-fhi-h1-results-and-q3-revenues.pdf

Two images of the game : 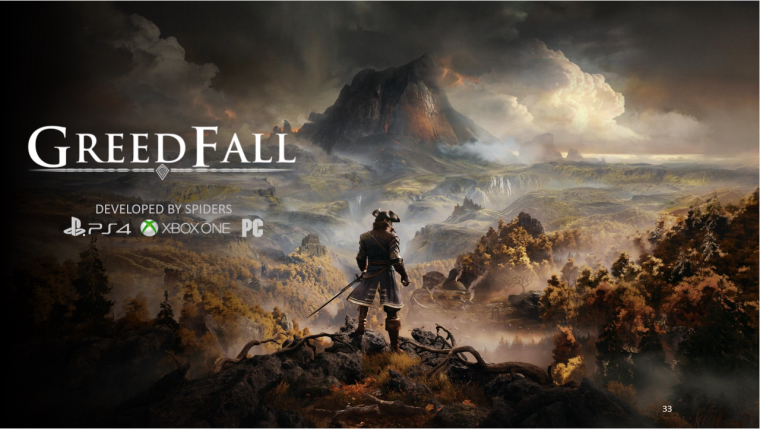 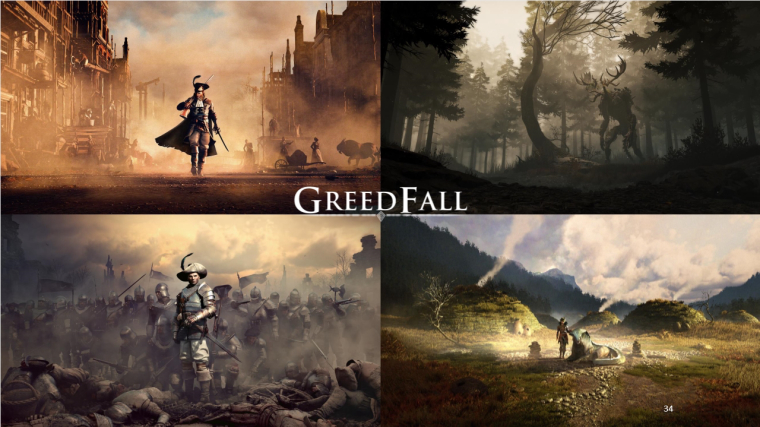 Hope we get a release date.

@julsouri Thank you for the info. This is something.

So no new info next month?