Cannot connect to any server
This topic has been deleted. Only users with topic management privileges can see it.
V
V
Vsevolda Reply Quote

English isn't my first language, please bear with me and my grammar.
"Your connection to the host has been lost" 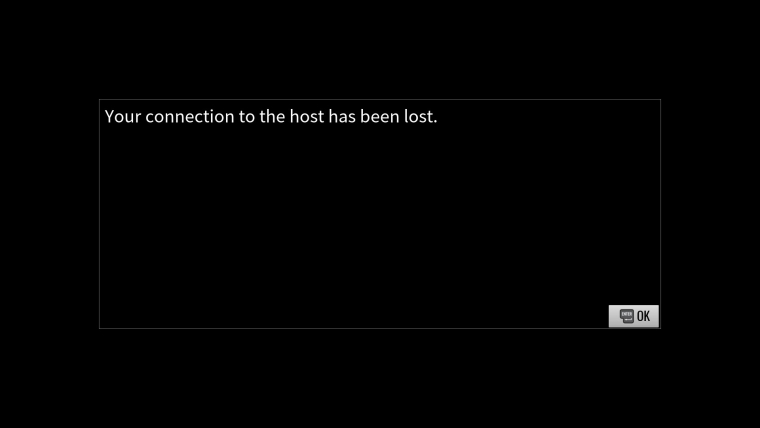 I can't connect to any server, neither community nor official. I can play with bots though. I've played the game during beta and bought it a day before release, but didn't play it until December 13th. When I tried to, I got this message when connecting to a server. I've reinstalled it twice and that did nothing. I also tried different settings, HDD, I reinstalled the game to a different HDD. A guy on reddit told me that he had that problem and that he solved it by deleting Killer Network drivers. It's not the case for me since I don't have them in the first place.
The worst part is that I couldn't find any information on the matter, google gave me 9(!) results. I created a post on reddit and asked for help on discord, but no-one was able to help me. Here's my log files from 13th to 15th of December.

In Beta and bot matches I was getting 55-60 fps. I limited fps to 60 so that my pc doesn't have to work full force all the time.

Are you trying to join through the server browser of by entering an IP? If using a specific IP address make sure you include the port details as well. Example: 185.251.226.14:27102