Hax
This topic has been deleted. Only users with topic management privileges can see it.
M
M
magcrow Reply Quote 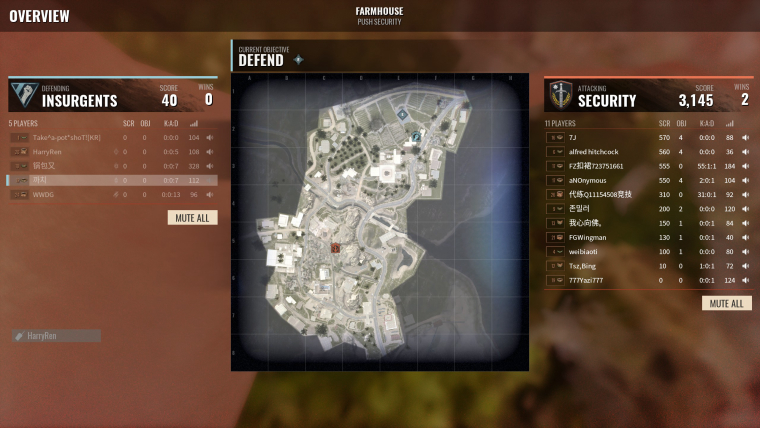 And no way to kick him, huh?

Yeah I just saw a hacker the first time in my recent game session. Suddenly just our whole team dead in 5 seconds :o

Please post his SteamID (or link to his Steam Profile) and replayID from that match.

It happens right in the beginning and he doesn't even try to hide it.

until they buy a new copy and do it again

until they buy a new copy and do it again

Getting some more cash is good for NWI.

When you missbehave in your country and don´t obey to law, you are sentenced to pay money ( in worst cases to prison ).
Who ever can afford to pay the bills might not change his mind and way of acting.

Let the cheaters cheat and get banned as often as they can afford to buy new Sandstorm copies.
The only one who really profits from such behaviour is NWI.

People quitting and therefore not recommending Sandstorm to friends due to this kind of behaviour loses NWI money. It goes both ways.

Put votekick back in, get rid of this stupid damage reflection thing.

I am not Korean but that sounds racist to me.
You should be carefull with such statements !

I bet there are creators and buyers of cheatcodes worldwide.
Depends on the individuals character and education if they use such cheats in multiplayer games.
You should NOT have prejudice against a specific nation because there are some cheating people ( in comparison to millions of players who don´t cheat )
How old are you ? 16 ?

@gsg_9_lightning every account i see banned are from korean country dont tell me how..

What the hell do you mean?
The two hackers in this screen shot are both Chinese.
The Steam ID of that user is this one here: 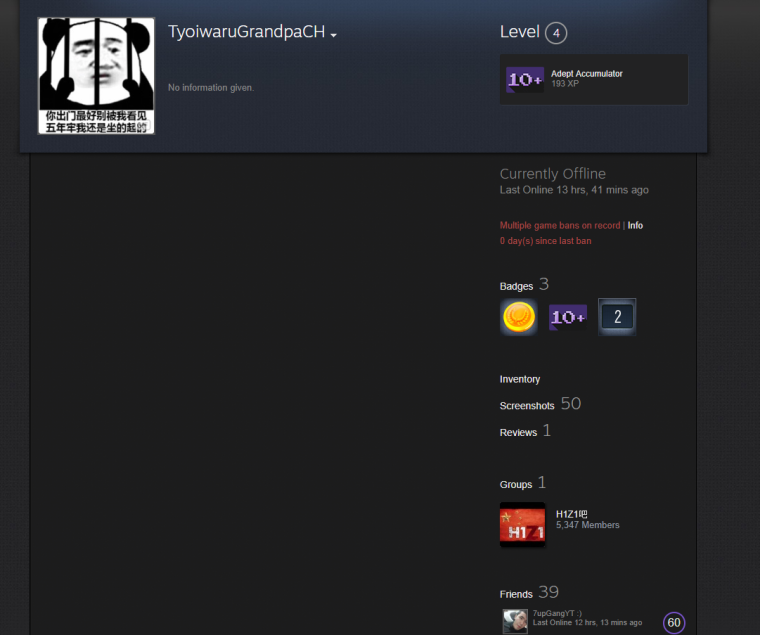 which also has Chinese characters, and a Chinese flag on that group.

You obviously can't distinguish Korean to other Asian writing, since there is only 2 here that has Korean and both has 0 kills. Just projecting your racist beliefs obviously.
And not sure what you mean by "Korean country". Does that imply that there is many Koreas that can play Insurgency sandstorm? Shows your stupidity there as well. Perhaps you think all of Asia is a "korean country"?

Also, your comment is pretty funny considering Korea is well known for its pro-gaming scene

I'll stop you right there.