[Bug report] Arm model invisible (+screenshots)
This topic has been deleted. Only users with topic management privileges can see it.

While playing, the arm model of my character became invisible. I think it happend after I switch to grenades and back (not sure tho).
Could only be fixed by changing class. Only resupplying wouldn't fix it. Only respawning wouldn't fix it either.
Happend in Coop on Summit Security Side. 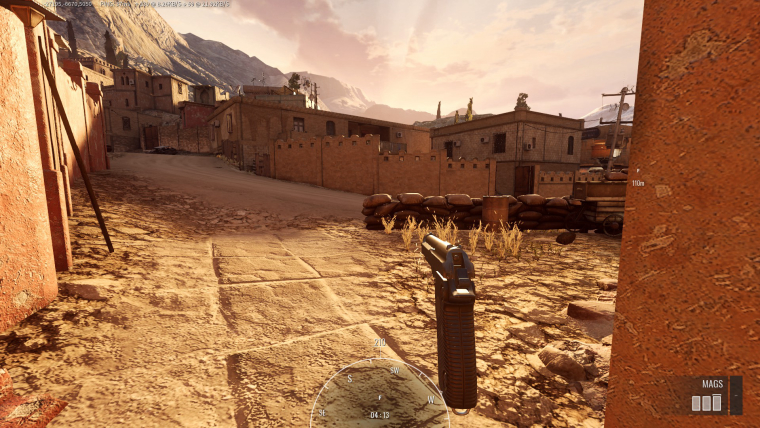 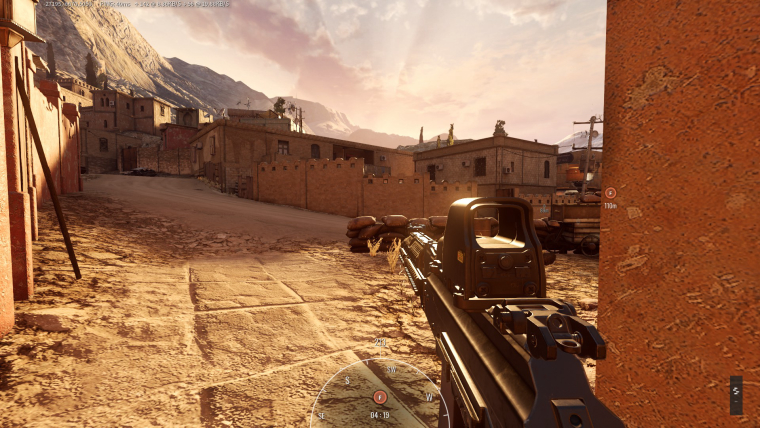 I also noticed that switching from your first weapon to grenades and back quickly would sometimes result in still having the grenade shown in your hand but on the HUD you were back at your primary weapon.

This keeps happening to me too. For me, it only happens after dying and respawning.

Happened to me multiple times. It's frustrating to try to aim grenades when you can't see your hands

@benny been happening since last update