hands not visible.
This topic has been deleted. Only users with topic management privileges can see it.
R
R
ReeceAUS Reply Quote

i was playing and my hands disappeared.

I tried swapping weapons, reloading etc. so i left the server, then rejoined and everything went back to normal. 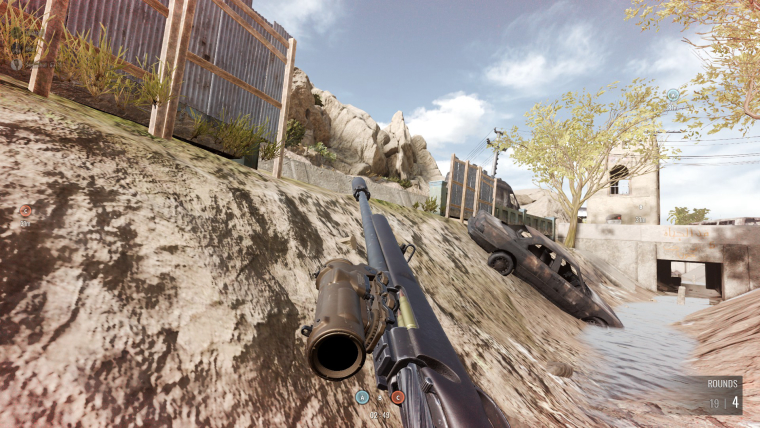 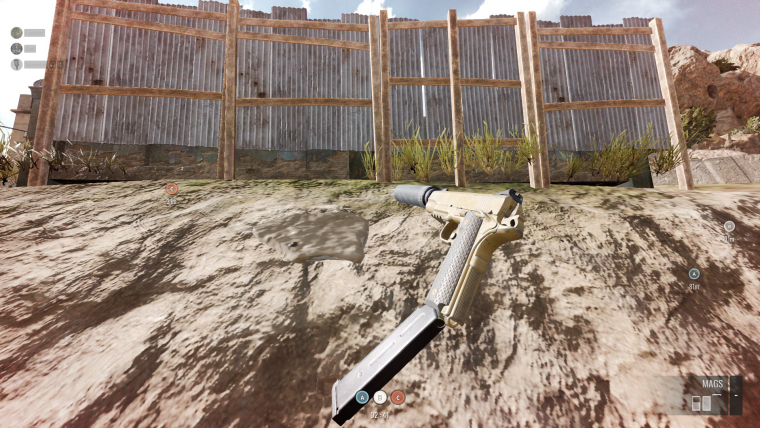 Is this local game, matchmaking or community server ?

Could you post screenshot of your customization menu (so we can see the cosmetic set you have) ?

Also, what happened before you got this ? were you switching teams, forcibly spawned by objective capture, etc. ?

@Arc
so its a community server. one of the PGL servers.
i had black hard knuckle gloves with rolled slim fit desert smear.
never had a problem before, then i modified my cosmetics a bit, but didn't change any of the above (that's visible in first person) only changed hair and shoes.
I can't remember if i was doing an action, but i certainly didn't spawn like this, as you can see the screen shot wasn't taken at spawn.
i left the server and came back and its been good since.
until today...
slightly different problem. (see screenshot)
yes its on a community server again, specifically Link's DGL LA1.
it stayed like this for the whole round, just guns and vests running around.
next round when i respawned everything was back to normal.
One of my team mates on discord said he had the same thing happen to him.(not at the same time, his was earlier in the day to mine). 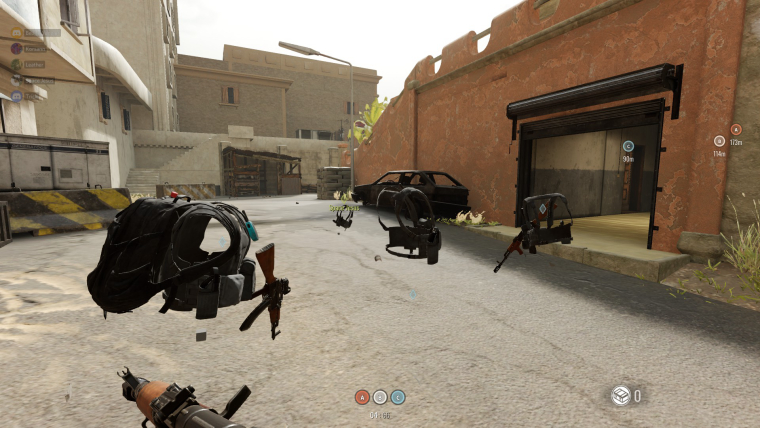 sorry i don't have anymore information.

another problem i did have (on a community server) i didn't respawn after a captured point on firefight. it doesn't happen very often but when it does I'm always spectating my dead body. (maybe its linked maybe not).

We have the logs for this occurring to multiple people. When I use my rcon tool, it opens the console log and it was packed with missing assets. I can bet that DGL had a similar issue to produce the floating vests and weapons. It is occurring on all of our servers...

Here is an example from our Coop server. Hope it helps!