Infinite Shell Reloading Bug
This topic has been deleted. Only users with topic management privileges can see it.
T
T
Talaris Reply Quote

I'm guessing someone has already reported this as it's been around for a while. Whilst spectating someone who has either a shotgun or bolt-action rifle, upon reloading, the reloading animation becomes stuck, and resumes even when the player resumes firing. I have taken a screenshot (though admittedly cannot really be proven in a screenshot): 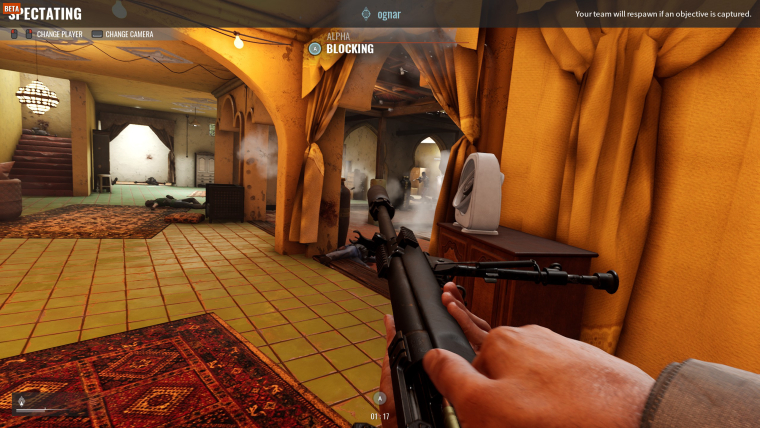