Refinery - Stuck in Bin
This topic has been deleted. Only users with topic management privileges can see it.
W
W
WarlordGandhi Reply Quote

I got stuck on Refinery (PVP/push/attack) at the bin between Spawn and A cap. Happened as I tried to vault over the space between the van and bin. At first I was stuck standing with my torso sticking above the bin; after going prone I was in the bin itself and couldn't stand back up.

First screenshot was during the actual game when it happened. Second screenshot shows the angle of approach that got me stuck. 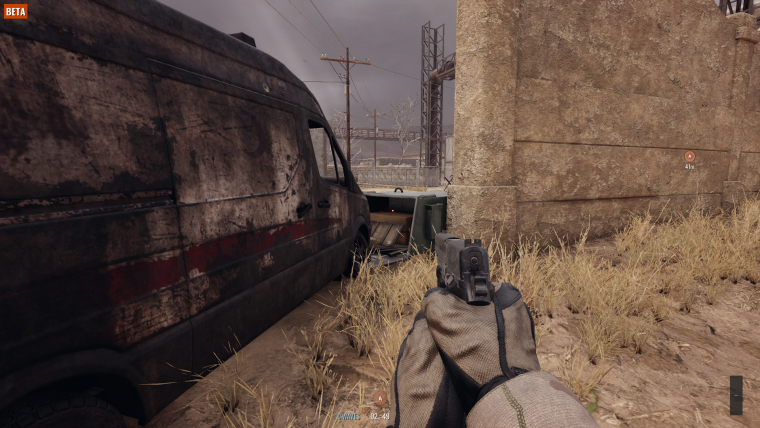