Customization
This topic has been deleted. Only users with topic management privileges can see it.
H
H
Harry Potter Reply Quote

No issues with gameplay, but please please please separate torso and legs camo. (Security of course) For example, an aor1 (desert digital) top and aor2 bottoms. Also there should be soft shell jackets as a substitute for the combat shirts for more variety (solid colors). Helmets are pretty spot on, but there should definitely be a camo option, separate from torso and legs, for the high cut headset helmets. I think there should also be a balaclava (skin tight) for security (solid colors). Also what happened to night vision and night maps? I loved those in the first game. Having nods (night vision) was so cool to have attached to your helmet. There should definitely be night vision and the player should be able to choose between a single, double, or quadruple node (pictures below). This might be a far reach but it would be cool to be able to customize your plate carriers. (mag pouch configuration, tourniquet etc.) Like if I wanted to run a 6094a or a JPC (which is already in the game, great addition). It would also be cool to have a separate camo for your plate carrier as well. I'm aware that it may give security forces an advantage over insurgents, but with the way the credit system works, it would take forever to get all of this stuff. Which brings me to my next topic which is the credit system. 100 credits per level is fine but compared to the prices of some of the stuff, (especially for the black helmets) I have to level up 21 times to buy it (assuming the player is at the cap where it takes 20,000 xp to level up). I believe there should be a daily mission rewards system that gives you 3 missions per day that reward 100 credits each so it's not overkill. This will also encourage players to be the commander, use flashbangs, or win on (insert map here) etc. My final concern would be to be able to customize your guns a tad bit more (i love it already). Only thing that would top it off is to be able to add a camo to your gun, not too overkill in saturation to give it a nice wear and tear look. I already love how the guns look and the variety of attachments, but I believe it would be more enjoyable. 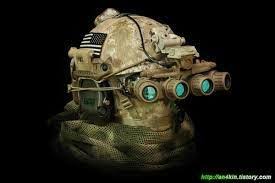 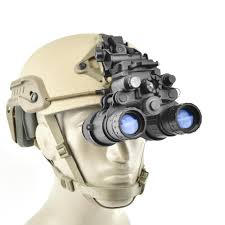 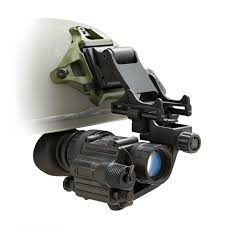 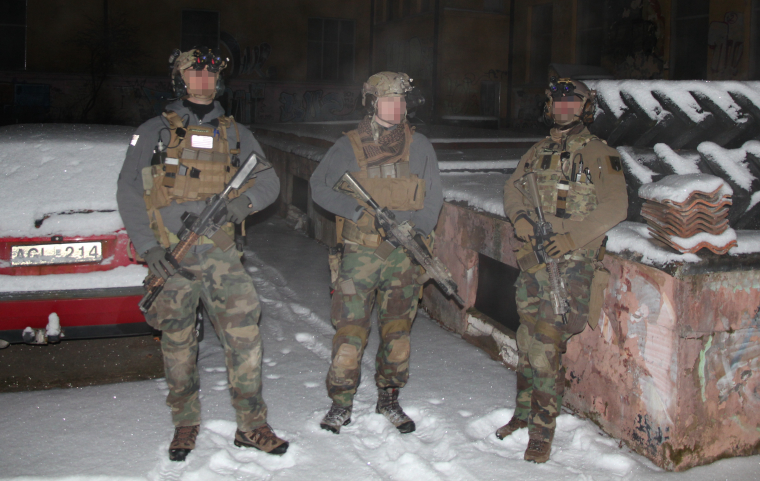