Character stuck in death loop at the very beginning of NG+ (PS4)
This topic has been deleted. Only users with topic management privileges can see it.
A
A
Arkin Reply Quote

My character is stuck in a spawn/death loop in NG+ right at the start of the game (before you even encounter any medbays), causing my save data to become unusable.

After I have finished the game (beaten the final boss, immediately after which the game crashed; I re-started the game and loaded directly into the final cutscene) I have selected to continue on NG+. After the initial cutscene ended my character was on the train in the wheelchair, nothing out of ordinary. As the train was slowing down at the station the character in the wheelchair glitched through the train, remaining stationary in relation to the world while the train kept moving forward. That resulted my character to fall through the world and die. My character then respawned immediately outside the train hovering just above the ground and die right away; then respawning in the same spot and dying again.

During this loop I cannot even exit to menu so i have to force close the game. I've restarted the game and loaded that save file several times, and even re-installed the game, and it always spawns me in the same place where my character dies right away.

I have close to 60 hours of gameplay on that save file, and I'm hoping you may perhaps offer a solution which does not involve re-starting from scratch. This was on a PS4 so there are no logs of any kind, but I can copy the save file to and from a USB. Unfortunately I have not backed up any previous saves to be able to restore them. Thank you. 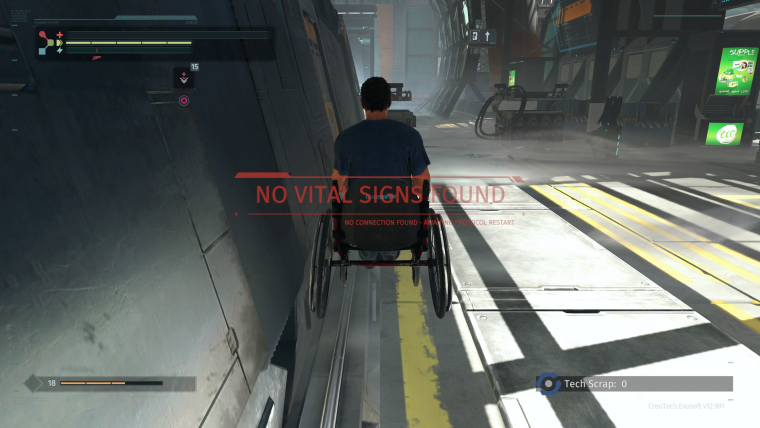 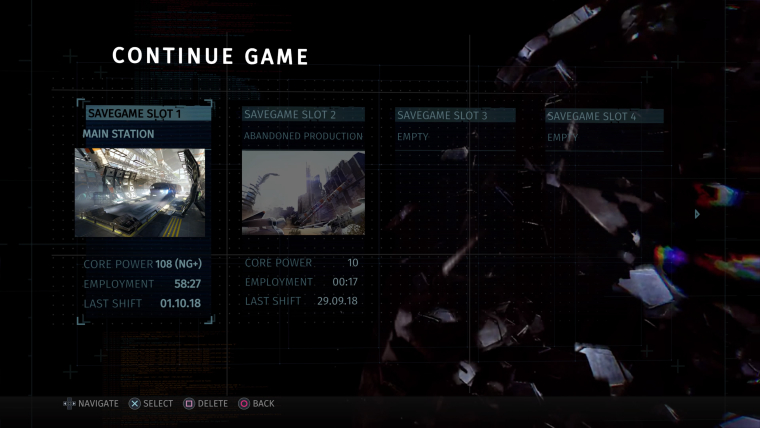 This is a weird fix, but are you able to kill yourself with the kill command (RS+LS+LT+RT+RB+LB) and does that reset you to a save point?

last edited by
A
A
Arkin Reply Quote

Yes that did work indeed, my character spawned on solid ground outside the train after doing that, and everything works fine now. Thank you very much for that.

Iyagovos that didn’t work for me