INSANE Disk usage
This topic has been deleted. Only users with topic management privileges can see it.
M
M
MothMonsterMan Reply Quote

There's absolutely no reason for the constant 95% Disk usage going on here. It's been a problem ever since I downloaded the pre-order beta and it's not once gotten any better. Looking down at my External HDD and the thing is just blinking nonstop the ENTIRE time. I mean, it never goes solid while running this game. I can play WoW off the external drive and it will blink once or twice maybe? Granted, Blizzard has done a hell of a lot to optimize their titles, but it's not just WoW, it's that literally EVERY OTHER GAME on the drive has never given me this much choppy constant disk usage. In fact, I don't think I've ever played a game or beta that ever did this. Not even PUBG. Not even Arma, dudes. that's just plain wrong and something absolutely needs to be done about it. I actually moved Sandstorm to the external drive out of fear that the game would just outright kill my internal HDD. No one should ever have to worry about that kind of thing while gaming, man. Ever. Don't alienate those of us without SSD's with this poorly optimized mess. It's not a great way to gain a large, accessible fan base.

Yea during the alpha I didn't really mind given it was an alpha, but now in the beta its pretty wack. I don't know how they've managed to achieve such bad optimization tbh. The only other game that runs like this for me is like Fallout 4 run through Nexus mod manager with over 100 mods I randomly threw together lol.

@MothMonsterMan Could you check resource monitor while you have Sandstorm running and share the model of your HDD?

Recently got more RAM (16Gb) but still the game uses pagefile like crazy.
Has ANYONE been able to make the game use 10-12Gb RAM etc?

for me its because it using my GPU memory 100% so it's using hard drive Page pool files, its a stuttering mess if i don't limit it to 400mb even though it still uses 3.5gb.

In task manager I'm at a consistent 98%+ GPU usage, even just sitting at the main menu.

i have a same issue. 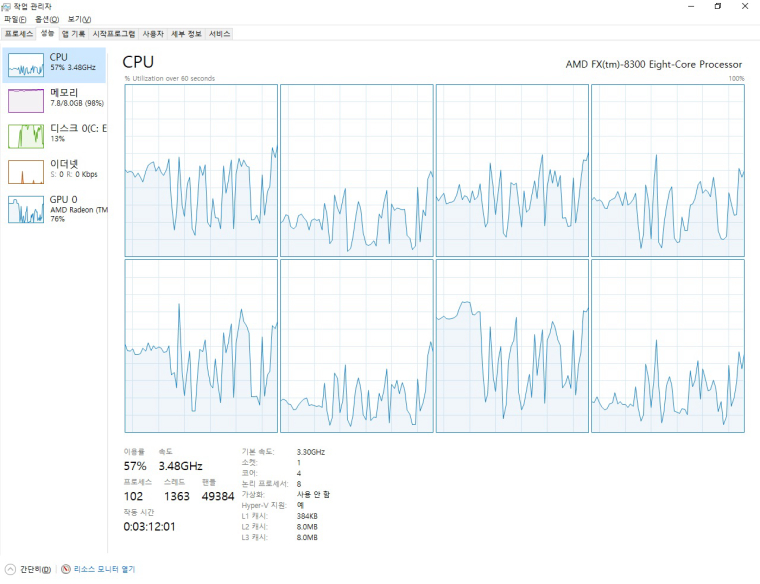 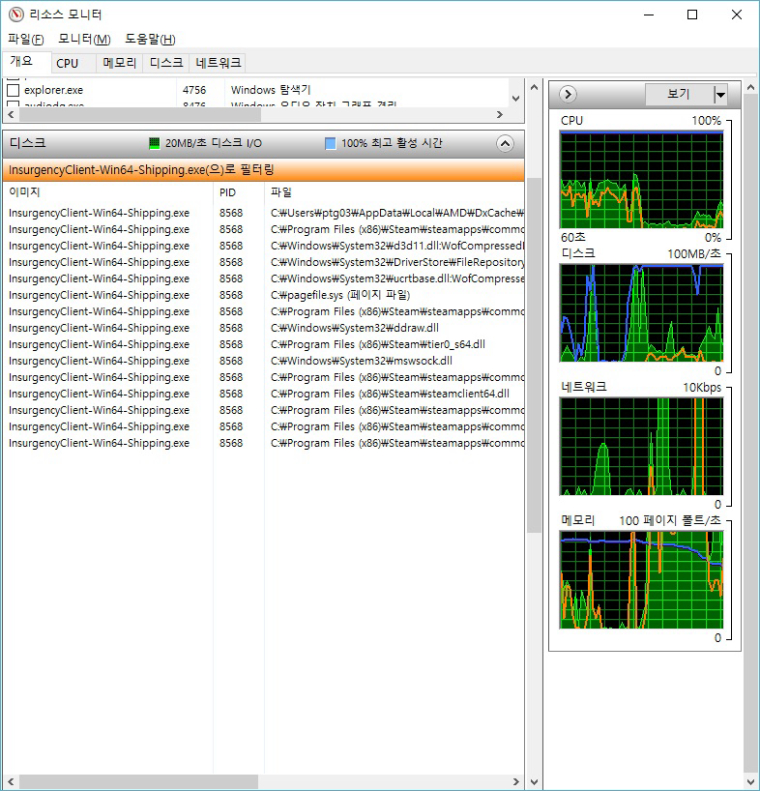 Shame you can't OC your GPU like in other games. Menu is killing my GPU and when loading the map it's crashing 100%.