List of features that are non-important for gameplay but would make for great immersion
This topic has been deleted. Only users with topic management privileges can see it.
F
F
FreedN Reply Quote

So here is a compilation of features i think would make the game feel really great in the long run, these don’t need to be added yet but it would be really nice to see them get added in.

First of all, body immersion, being able to see your legs. I think the chest portion shouldn’t be added as it might cover enemies while looking completely down, but it would be nice. 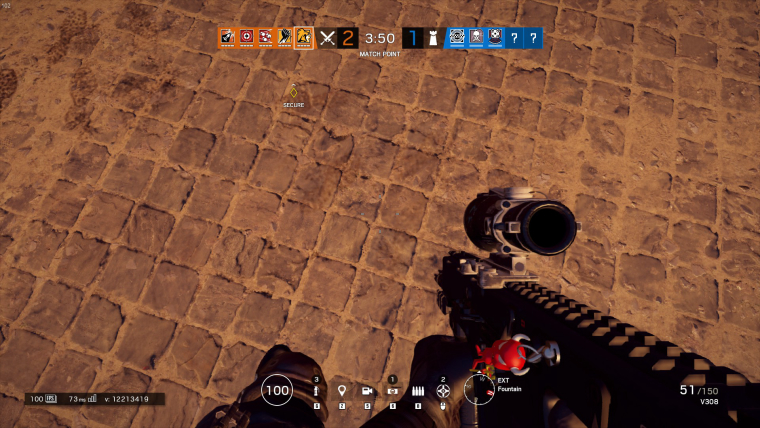 Being able to see short rifles, smgs, shotguns held on people’s chests and rocket launchers, sniper rifles, battle rifles in their backs just like in source. 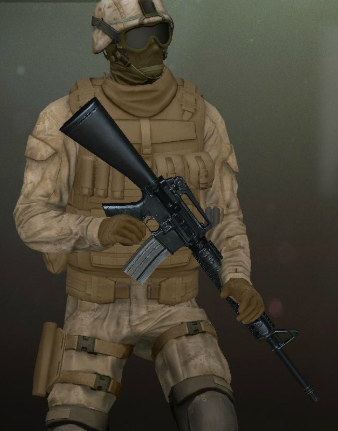 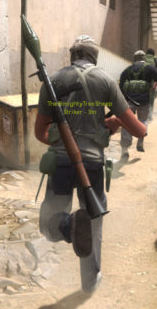 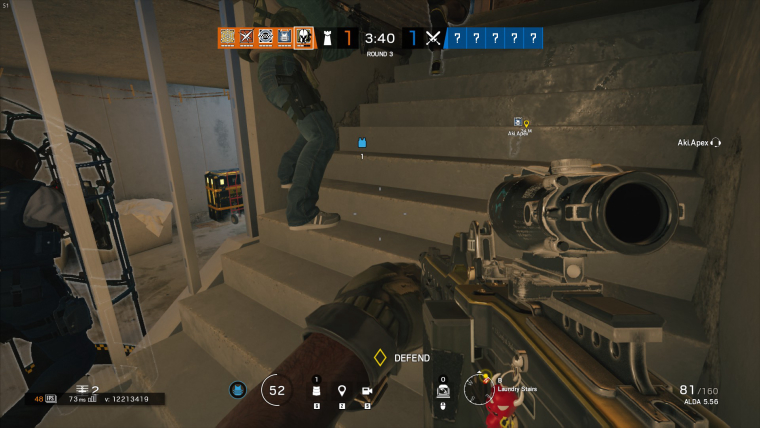 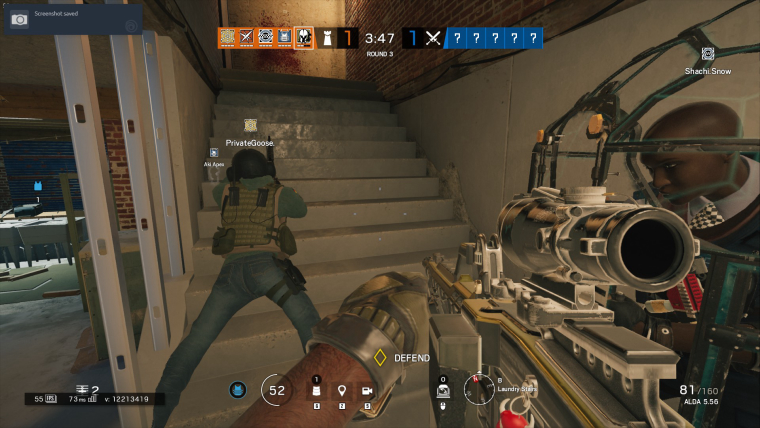 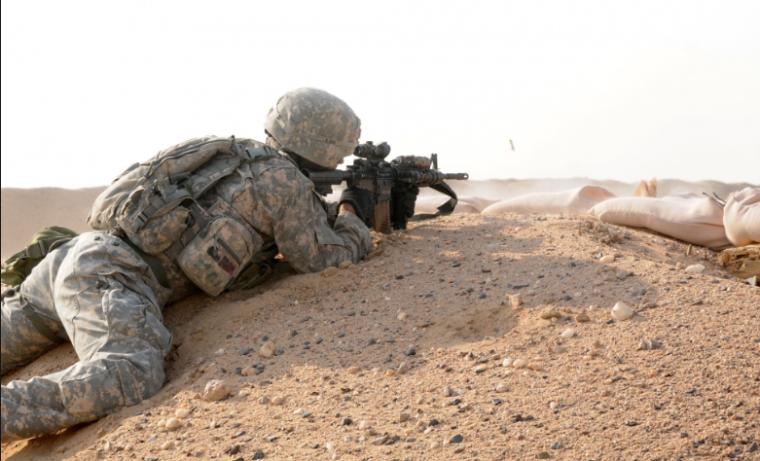 When prone and your legs being against the wall, your character should either fold his legs or sit layed down on the wall like in the images to accommodate for the space. 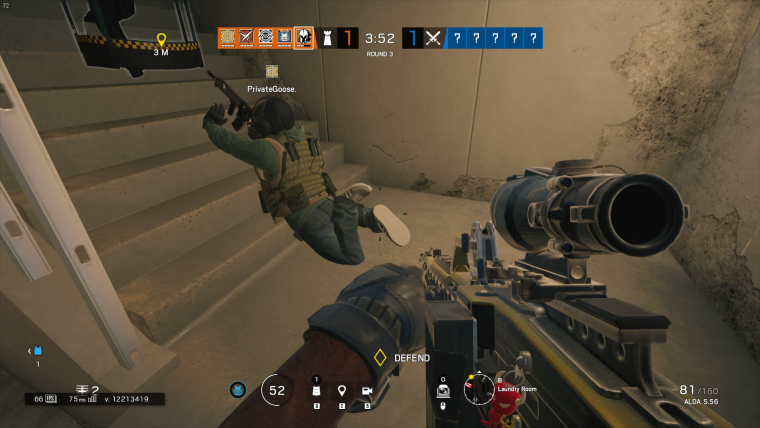 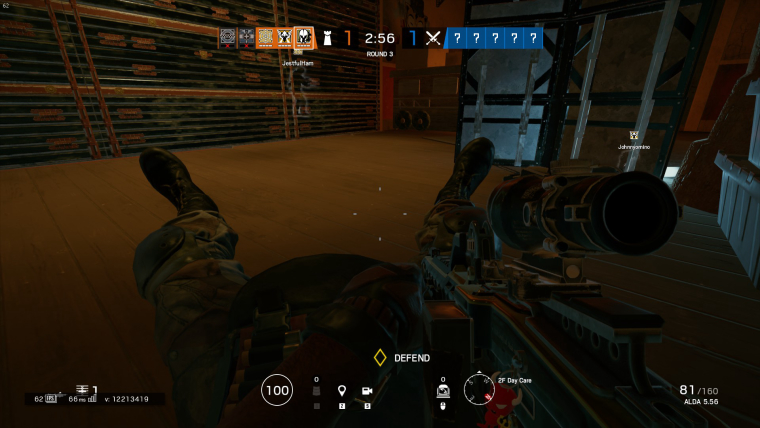 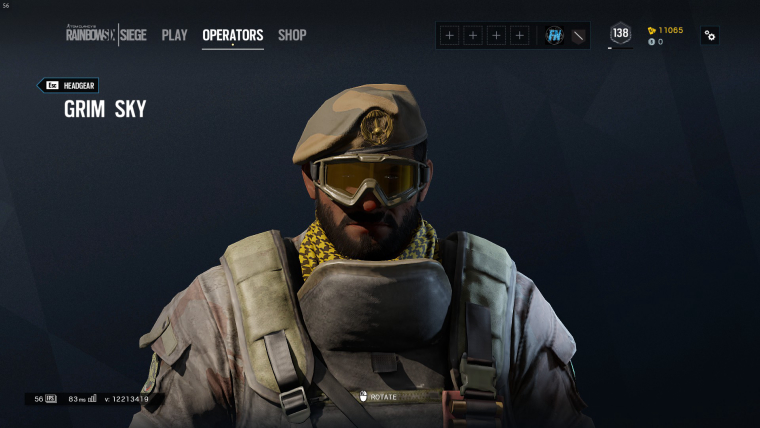 Sorry for using too many r6 images, but it pretty much had all the examples i needed.