Laser Sights Still Not Tied To Guns Aim at All Times + Many Other Visual Bugs
This topic has been deleted. Only users with topic management privileges can see it.
A
A
AMURKA Reply Quote

When a character is running with a laser sight on their gun. To them everything looks fine, but to all other players, their lasersight always points at the exact center of their screen. This also applies for ANY time they're not aiming down sights.

So if they're sprinting towards a wall and their gun is waving all over the place, the laser sight is still smack dab on the wall the whole time. 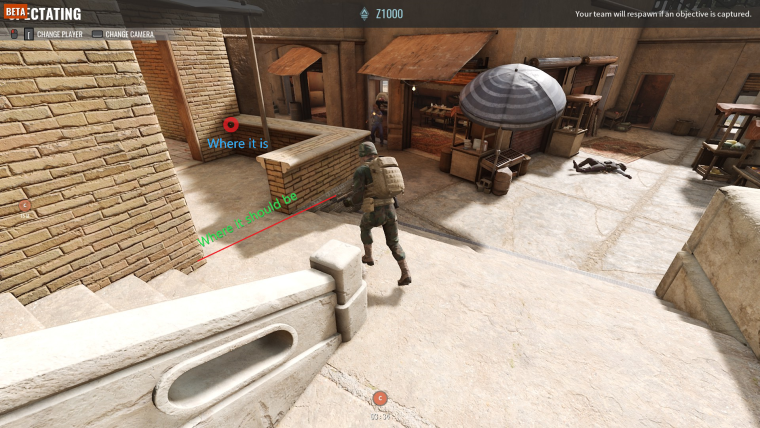 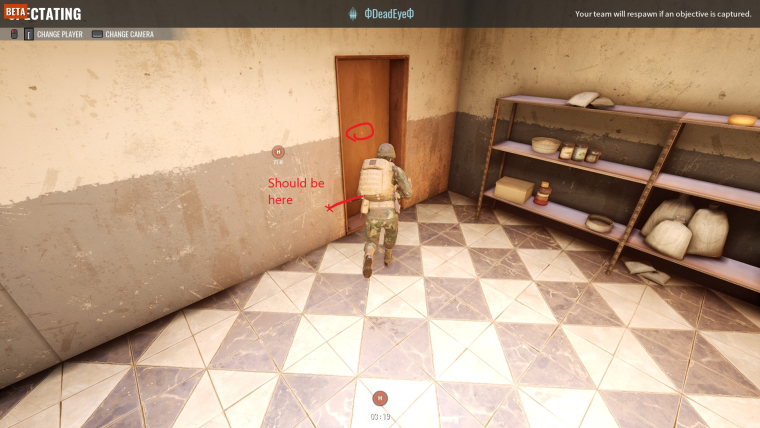 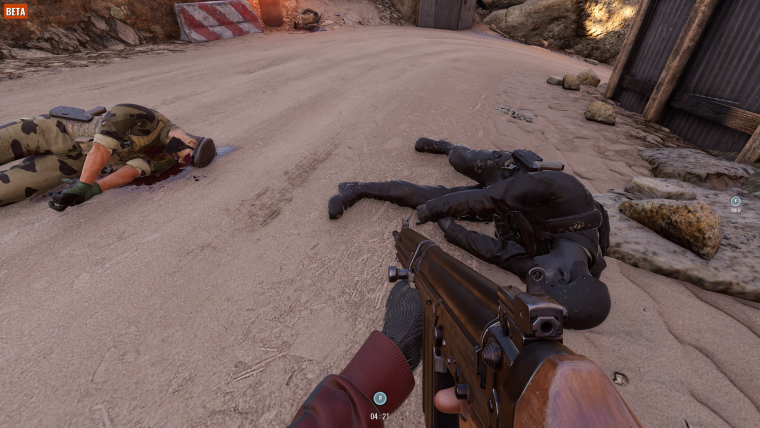 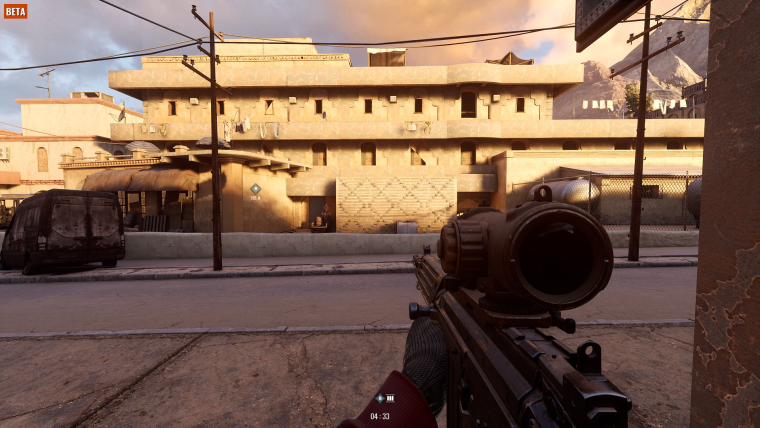 This is hugely important to FPS games. It can lead to bullets visually leaving the gun at angles, and no one wants to get that feeling of dying when "He wasn't even fucking pointing his gun at me!" 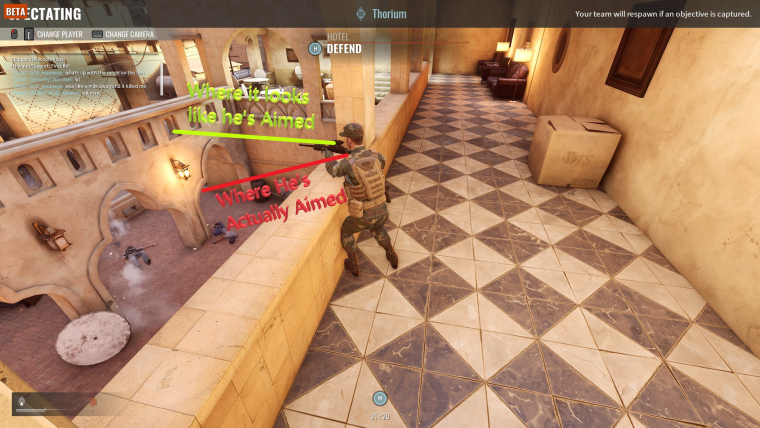 Hopefully these bugs or visual oddities will get fixed soon!

Oh and I forgot. There's another bug with laser sights... where while you're scoped in (sniping) and fire a shot. The laser sight stays perfectly centered while the player is pulling the bolt and chambering another round.

Try it out with a bolt action sniper, it makes acquiring another target while operating the bolt mind-numbingly easy. Even though your gun is pointed elsewhere, you can just put the lasersight over your next target so when you've chambered the next round you can immediately fire.

The laser sight bugs are interesting, though. I didn't even think about those.