Bad team balance in firefight 9v2 (screenshots Included)
This topic has been deleted. Only users with topic management privileges can see it.

This happened last night after the servers had been inactive (not letting us join) for around 15 minutes. It lead us into this game where it was 9v2 for a while until people started to join the server and be placed on the Insurgent team. I was in a party of 3, and I asked my teammate if they were in a party and they said no. 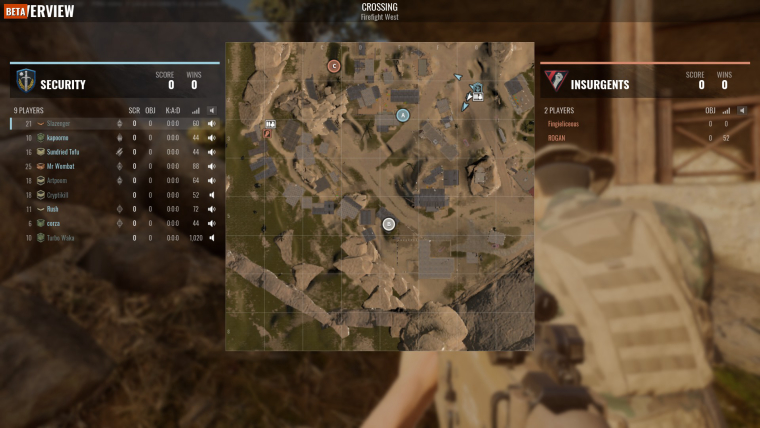 A different person with this issue 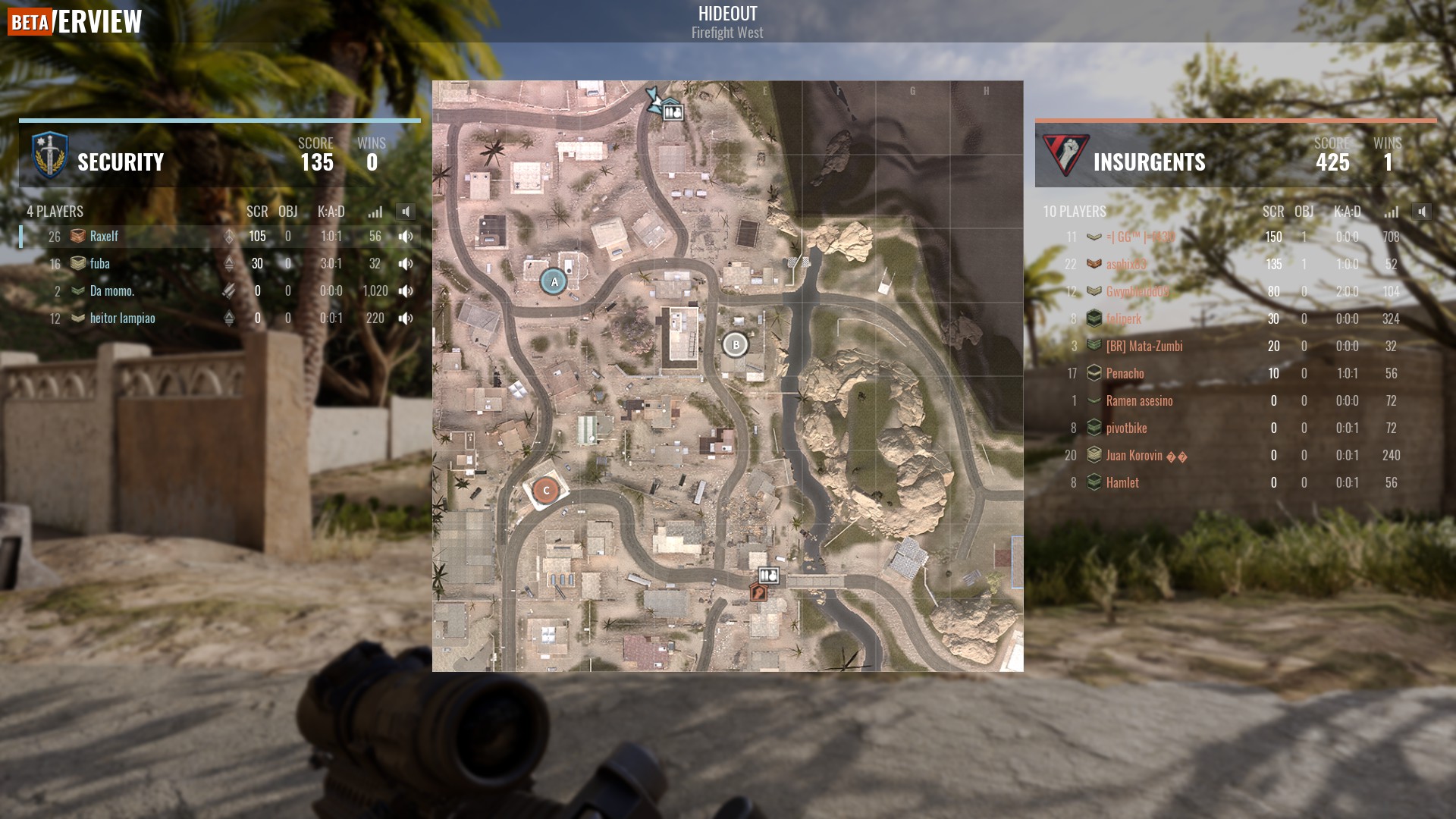 Another person with the same issue. 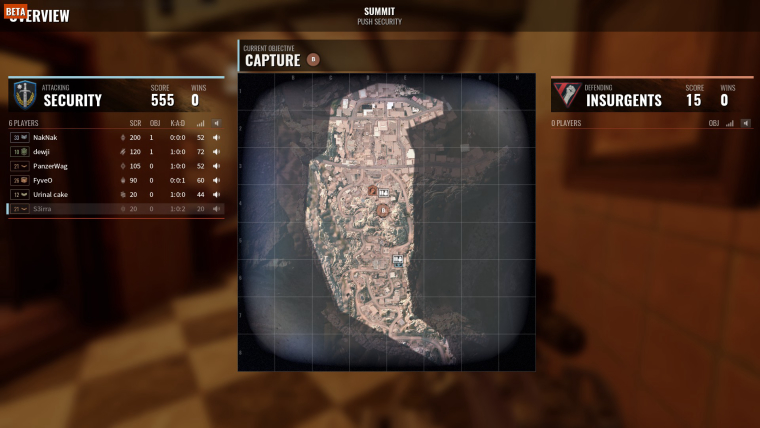