Bugs, suggested changes, and map things (extremely image heavy)
This topic has been deleted. Only users with topic management privileges can see it.

I am including everything on my mind that I would like to see fixed or changed. A lot of this stuff NWI is already working on but I am including it for the sake of completion. 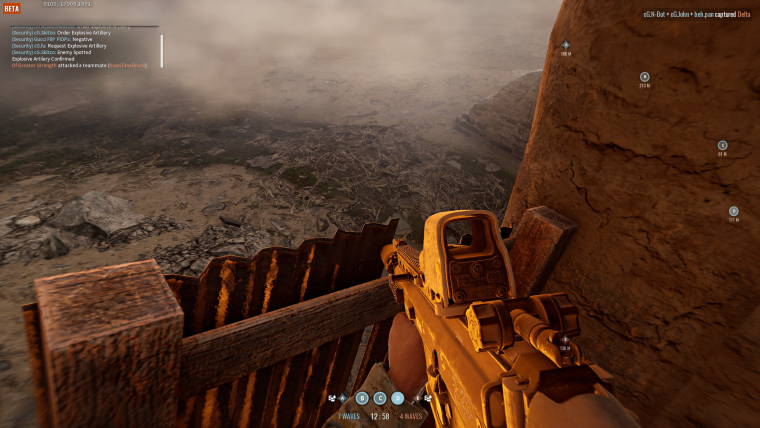 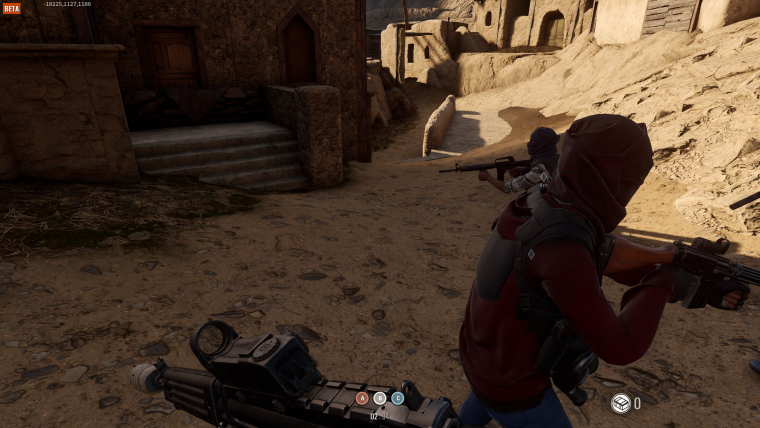 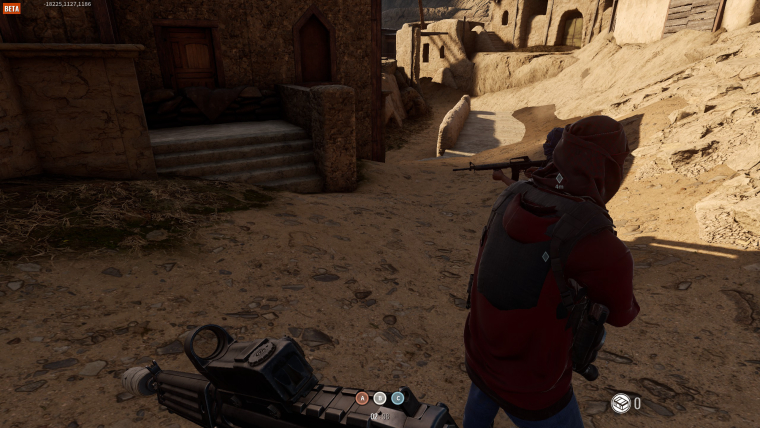 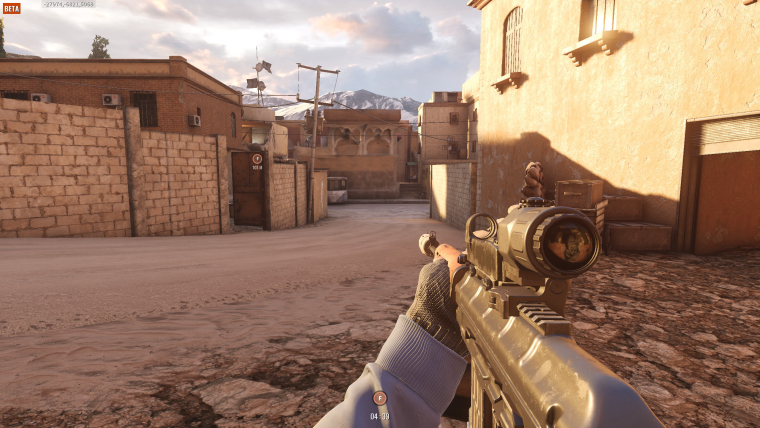 I agree to all points !