Insurgency: Sandstorm - Pre-Order Beta Live + Release Date Announcement
This topic has been deleted. Only users with topic management privileges can see it. 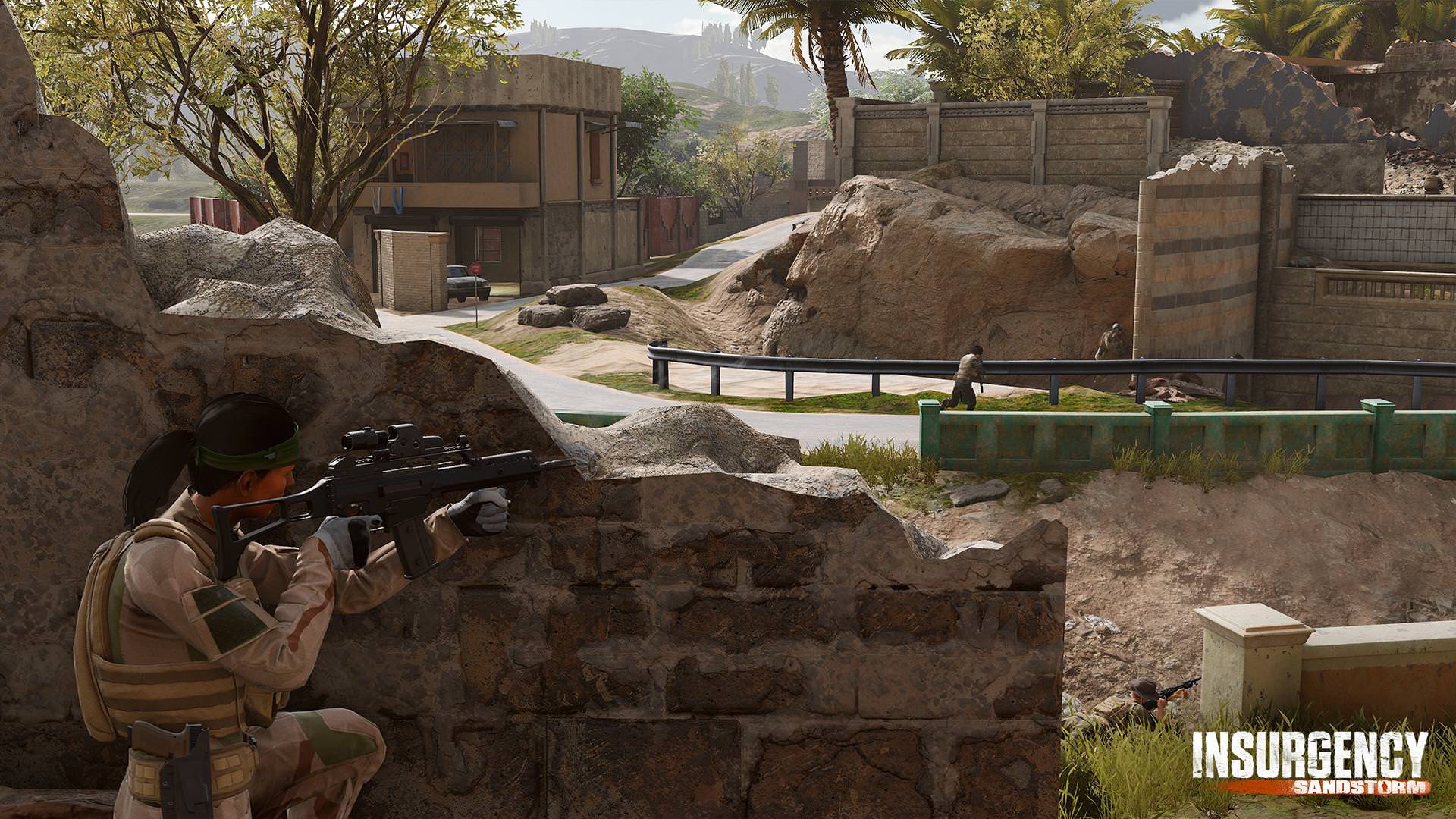 We are excited to announce that Insurgency: Sandstorm will release on PC on September 18th, 2018.

You can jump into Pre-order Beta 1 and play three maps and four modes from the final release right now by pre-ordering the game on Steam at a 10% discount for £23.39 / $26.99 / €26.99. Owners of the original Insurgency, which now boasts a player population of over five million, will receive an additional 10% loyalty discount, available through the end of the year. Note that the Loyalty Discount does not stack with other promotions.

Pre-order Beta 1, which is now live, features three maps from the final version of the game, every game mode, dozens of weapons, and hundreds of loadout options (including explosives, armour, and ammo carriers).

Combined with fully implemented vehicles and support fire, Insurgency: Sandstorm provides the most intense experience of contemporary war ever. Catch a glimpse of the action in the Raw PVP Gameplay video released last week then get playing on Steam.

There are no NDAs or streaming restrictions on this test, and we're greatly looking forward to getting feedback from all across the gaming community as we work on the launch build. Pre-order Beta 1 is due to finish on August 13th, so please enjoy the game this long weekend.

A second Pre-order Beta will run from August 30 up until release on September 18, with access to the full suite of six maps from the launch version of the game. Insurgency: Sandstorm is due out on consoles in 2019, please look forward to more information about it closer to release.

With the second "beta" from August 30th to September 18th - will our stats be reset on that go?

@sapher I also wonder if there's gonna be a reset. I don't want to play too much during the Beta if I'm going to lose my level and customizations.

Judging from Alpha to Pre order Beta all the stats and rank was transfered but no cosmetic unlocks was carried over to beta. So i guess from Beta 1 to Beta 2 it will be the same case.

On release; everything will be reset including rank, stats and unlocks so you won’t advantage on everybody else.

Hi guys, any news about the BETA and Pre-order on PS4?

I'm very excited for this game but when I start to search for it on PS4 I feel like empty and lost.

Do you guys have any news about it on PS4?

Still have the issue with the level it shows me in multiplayer...should be lvl5 and it shows lvl6

last edited by
A
A
AngryHusband Reply Quote

not sure if this is the right section.
i preordered the game at MMOGA, now it says i will recieve the key when the game is released. but there is a beta to play right now, right?

how can i get a key for it?

Thanks for any help.

You would need to pre-order on Steam to get access to the pre-order beta.

last edited by
A
A
AngryHusband Reply Quote

How can I play preorder-beta ? I already purchased pre-order at steam.

@jayt You should be able to just install the game

@iyagovos I found it at Steam! Thank you!