Roots of Innocence - Children of The Plague
This topic has been deleted. Only users with topic management privileges can see it.

Welcome back to our series of articles unveiling more details and information about the making of A Plague Tale: Innocence, the upcoming adventure game by Asobo Studio to be released in 2019 on PlayStation 4, Xbox One and PC.

Let’s zoom today on the look of the young heroes of A Plague Tale: Innocence, Amicia and Hugo.

You must always first consider how the shape of character will appear from afar. Will it strike an imposing figure, strong and massive, or be smaller, frail, and weak? Will there be a scar, or a specific, recognizable hair color? Sometimes, the story creates these physical characteristics, while otherwise it comes purely from the imagination of the team.

Sébastien Renard, Lead Narrative Designer, explains that setting a face and an expression for a character takes most of the work. You can’t neglect any details as the player will spend hours with the heroes. Amicia must be in good shape, but not too athletic: she is a child from a noble family who never had to fight to survive. As for the story and psychology of the characters, coherence is key for the team. Hair, face, and expressions are the results of meticulous research into their historical and ethnological backgrounds. 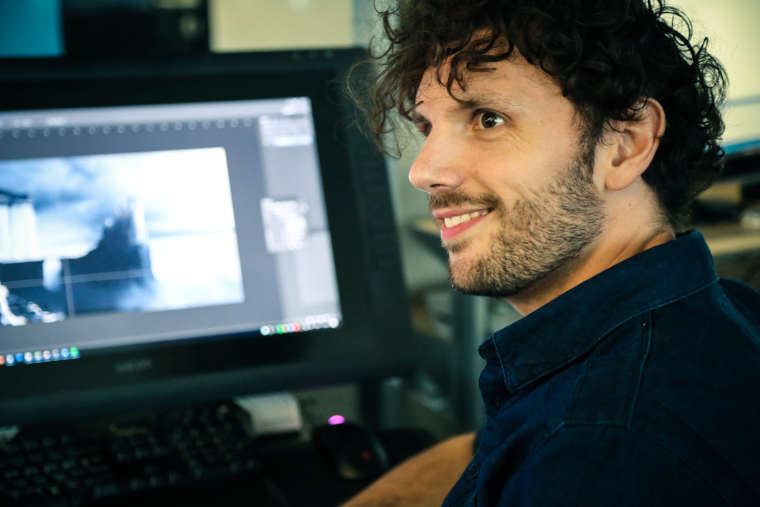 The team’s inspirations for young, lively Amicia and cunning-but-fragile Hugo also come from cinema. Movies that showcase frail young characters like Artificial Intelligence, The Sixth Sense, The Shining, or the works of Studio Ghibli were all in mind throughout development. 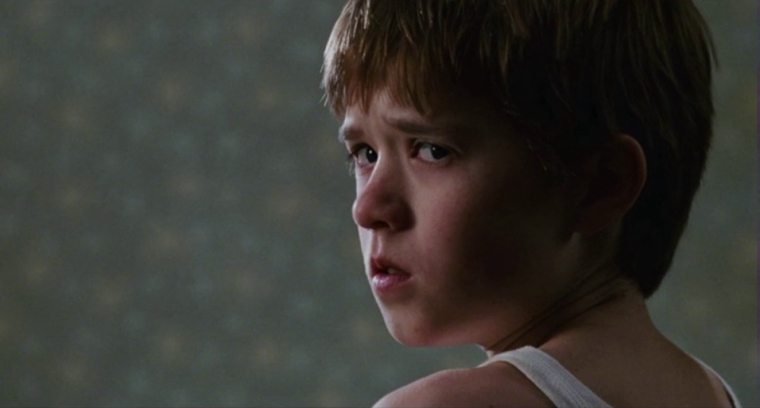 Finally, the look of our heroes is also linked to the gameplay. As a young teenager, Amicia can’t rush head down into battle. She must think and choose the option that is less risky for her brother. The lack of brute force to overcome enemies is reflected in the character model and forces players to be careful and crafty with the resources they have.