Fire & Ice Weapon Pack Free DLC
This topic has been deleted. Only users with topic management privileges can see it.

Unleash Fire and Ice in The Surge with new, free Weapon DLC! 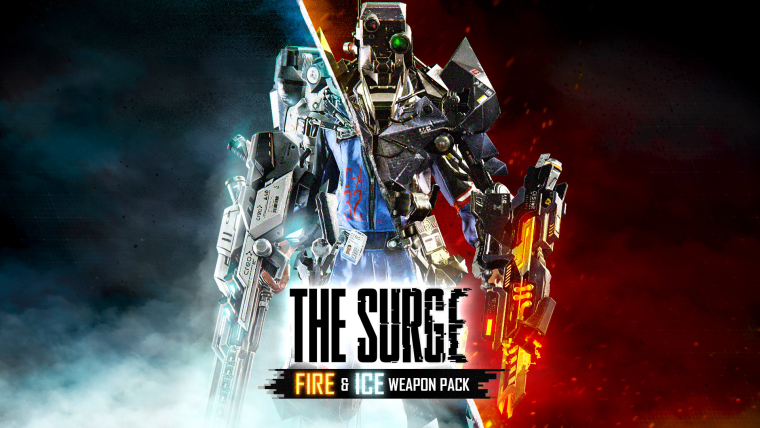 Dystopian action-RPG The Surge is releasing today its first post-release DLC for free, for PlayStation 4, Xbox One and PC players. Our hardcore sci-fi adventure has you fighting for survival in a facility ruined by a mysterious event called the Surge.

Utilize your powerful exo-suit as you sever limbs, parts, and weaponry from your enemies using The Surge’s unique targeting mechanics and tight combat system. This free DLC brings 10 new weapons to the game – 5 of fire and 5 of ice – and you will have to fight for them. 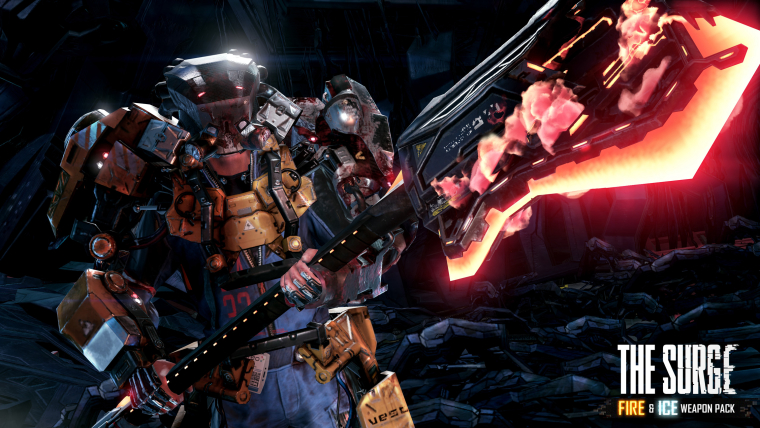 Also available in this DLC, the ice weapons cometh! These are CREO’s space travel testing tools, concepts and prototypes constructed in their very own R&D labs. These weapons were created to test materials in the cold darkness of space, and can harness extremely low temperatures. They are not designed for combat, however, so they have low physical damage but high elemental damage. Wielding these weapons provide a passive bonus to health. 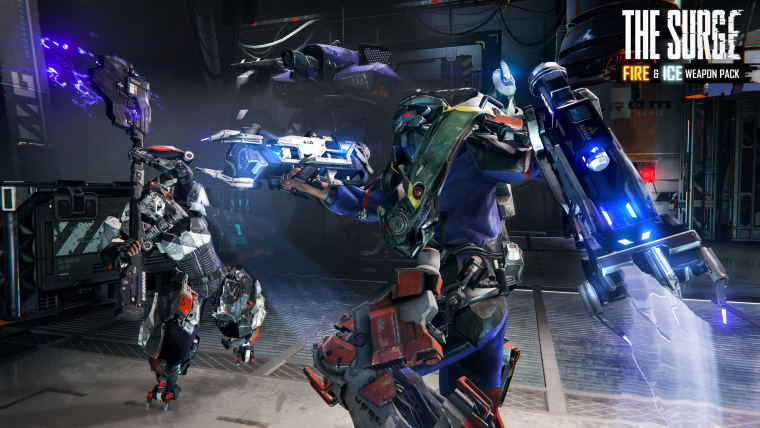 Once the DLC is installed, consult the security memo and the CREO newsletter added to your inventory's Organizer, and use their clues to locate these 10 deadly weapons and tear them from the limbs of your foes!

This is just the beginning – the Surge’s upcoming Premium DLC ‘A Walk in the Park’ releases later this year. Players will be able to get new weapons, fight new enemies, and explore an abandoned amusement park. This will also include a new free content update that improves the end-game experience for high-level players.

The Surge’s Fire and Ice Weapons Pack will be available for free today on PlayStation 4, PlayStation 4 Pro, Xbox One and PC. Get the free DLC here: http://bit.ly/TheSurgeFireIce 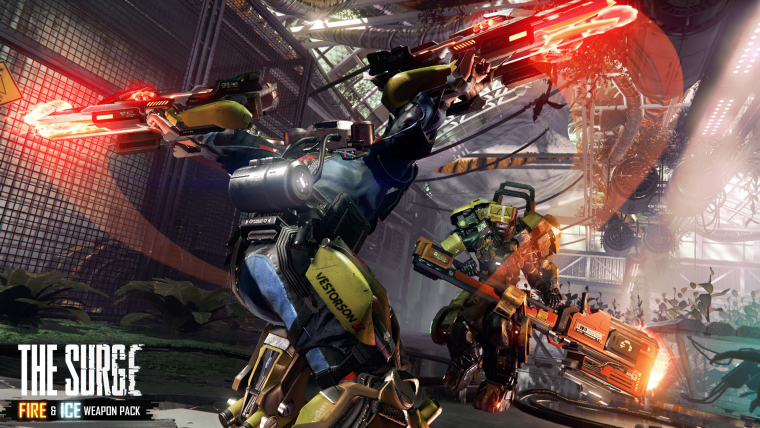 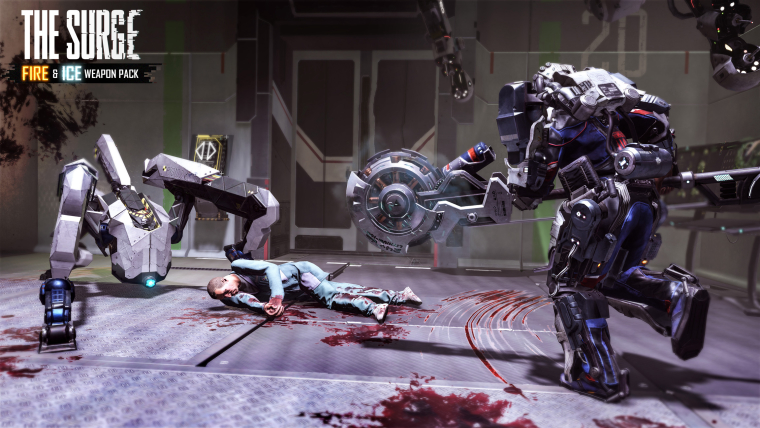 Find out when the Fire and Ice Weapon Pack releases in your timezone here: 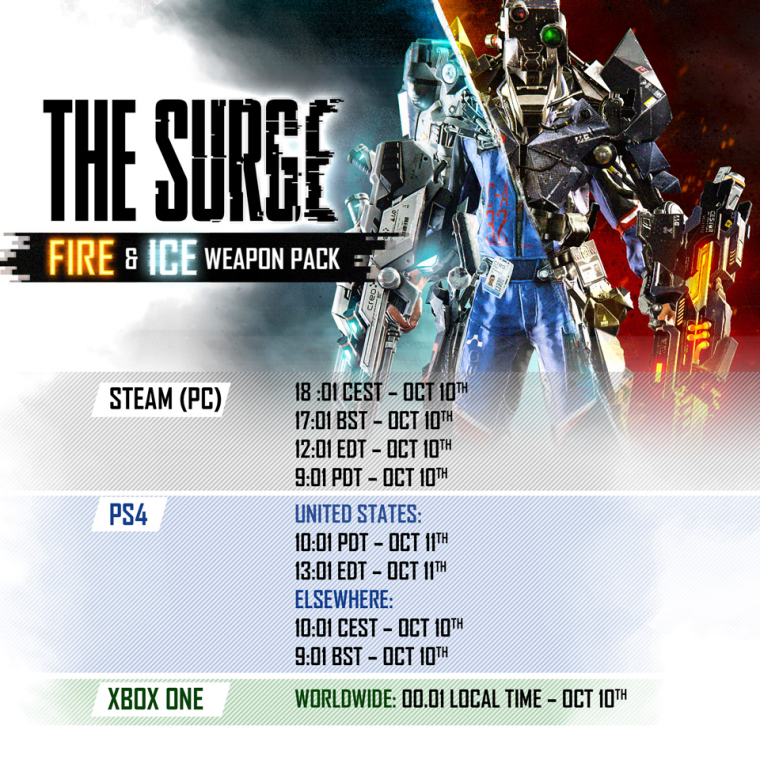